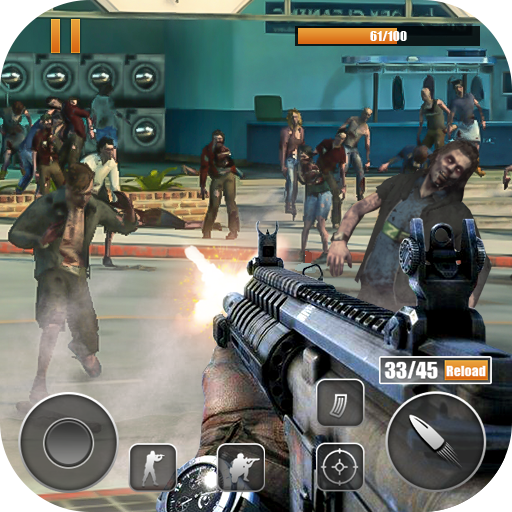 In Dead Zombie Sniper Frontier 2018 you will be armed with a gun and ammunition to fight. Your objective is to complete mission objectives of unskilled trigger shooting game.

The year is 2048 and something terrible has been unleashed from the Brownsville unto the world. Most people are getting sick, their whole body soon browns and then lost consciousness. They feel hopeless, what’s more the government is out of touch. The world is taken over by the zombies around who devour any living thing they catch or hit, and whose bite is infectious to all humans including students, the policeman called Luther, the doctor named Fifi, the timberman named Bam, workers, carters & etc. Infected people will assault healthy residents, triggering terribly wicked consequences. However it's not the end, feelings of hopelessness won’t save you. A new post has been taken to the world. Though zombies are as fierce as matadors, and only we can massacre them once and for all.
It’s not a thriller, it's time for us to face the post apocalypse world and blow the crap out of thousands of stupid zombies! It's up to you to not only be survival but to build, lead, fit and fight your way as you rebuild this world.

Remember that you're not in a thriller and the zombie monsters will hunt you wherever you go in this zombie shooting game. You have to become a dead zombie crazy hunter in this zombie hunter game. If you have played zombie games and you are in favor of hunting targeted zombies in zombie shooting games. You will love to play zombies war sniper shooting- combat trigger game.

There is a different dead monster needs to be killed is powerful enough that can kill you instantly. Try to make a headshot target kill taken, what is as simple as using a catapult. This will help you to shoot more zombies by saving your hunting gun ammo. You can take cover behind the destroyed cars, dustbins and destroyed building blocks. I want to emphasize again it’s not a thriller. The most important thing to understand is to increase your hit rates of catapult and bull’s eye target shooting if you want live on. Because the undead stupid zombie will keep on coming in waves. The bullet is catapulted perfectly into the zombie's head with your anti zombie sniper training gun,what will help you earn bonus points and extra cash. It’s the zombies’ turn to become hopeless.

You can use your cash to buy new awesome deadly weapons and you can also upgrade your arms. New levels will be unlocked after completing the present one. As the sun rise up, the browns sky begin to brighten, a game is over. 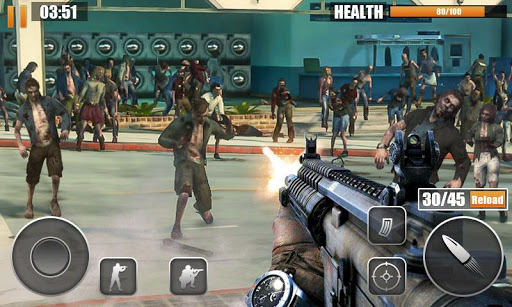 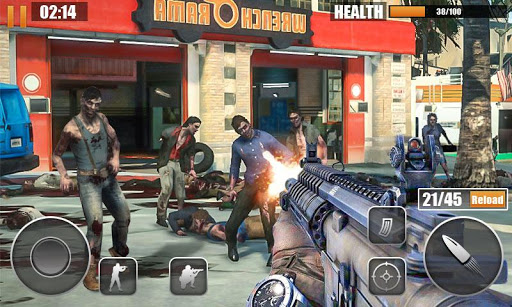 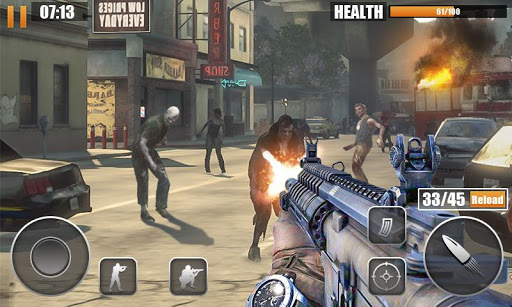 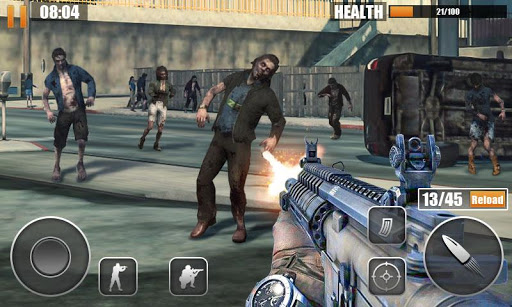 You can simply download Dead Zombie Sniper Frontier 2018 game / app for Android in apk format from links given below.

If you notice that presented file is outdated, please contact us and we will refresh it. Remember that Dead Zombie Sniper Frontier 2018 apk requires 2.3 and up for correct working. We offer only one version of this game/app, this is 1.10 release prepared for Android devices. If you have any questions about this application, find the author – Top Simulator Free Studio and simply contact him.

No votes yet.
Please wait...

No Comments Yet. Be the first?